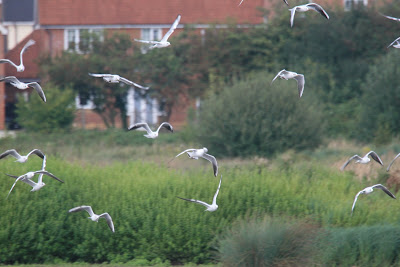 Family stuff (D#3 turned 8!) meant the earliest I could get away was mid afternoon. So firstly Kevin sends me a text from Amwell telling me he's watching an Osprey, then Mike sends me a text saying a Blackwit has popped in to SLRS, followed shortly by a text saying both Blackwits and the juv Med Gull have just flown. Just what I needed.

I finally got to SLRS mid afternoon to find it completely deserted apart from Mike and Mrs Mike. There were Swallows zooming through, and parties of BHG's dropping in and swirling round the scrape like flurries of super-size snowflakes. Mrs M picked up a distant Hobby, and we had a flock of LT tits plus a few WillowChiffs. 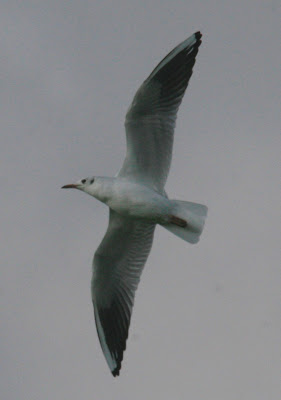 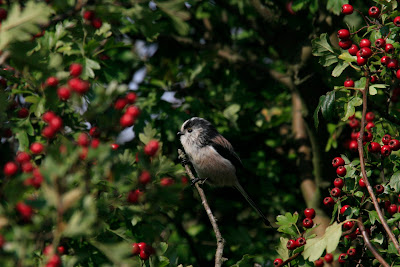 I called in on the high ground to see if anything was moving through. Mike had seen a Wheatear up here earlier, so I stopped off at various points to scan for some migrays 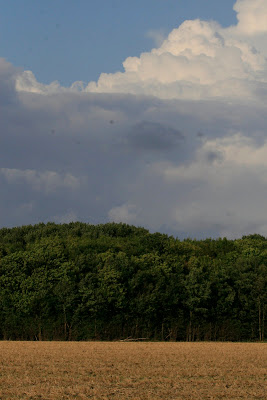 The best I did was 15 Golden Plover packed tightly in the middle of the big field - the first of the autumn. Finally, I scoured a field of 60 BHG's - Mike had commented earlier how many of the BH's going through were juveniles, and more than half of these were juvs too. A couple of Mipits called unseen, then a wader called - two quiet notes, my calls aren't good enough to nail this one, so perhaps the big one got away today. 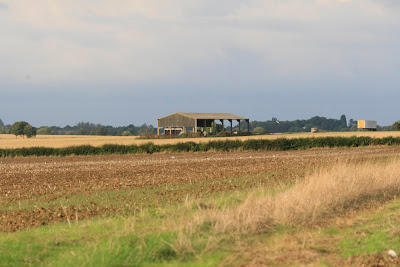 Posted by DorsetDipper at 6:28 PM