Lodmoor for an hour on Sunday morning with D#1. 2 smart Little Stints, 3 Dunlin, a Ringed Plover, and 2 juvenile Ruff, identical in their elegant warm buff but one was twice the size of the other. A few Snipe and Gadwall. On a couple of occasions the reserve rang to the pinging of small parties of Bearded Tits flying around, and at least one party head off high and SW, off to start a new colony somewhere.

Then at lunchtime we went for a short walk round Portland Bill. We failed to see Firecrest at Culverwell and a Yellow-Browed Warbler near the obs, but migrants were somewhat surprisingly in evidence - I thought the clear sky and warm weather would have meant they all cleared off. We had a sprinkling of Wheatears and Pied Wagtails on the east cliffs, a swarm of hirondines over the top fields, and in the obs garden masses of Goldcrests and Chiffs in constant motion, making taking photos almost impossible. A Common Buzzard was receiving the attentions of the local crows, and we had 2 Sparrowhawks and 3 Kestrels . And a Clouded Yellow Butterfly too - have there been many of these this year? 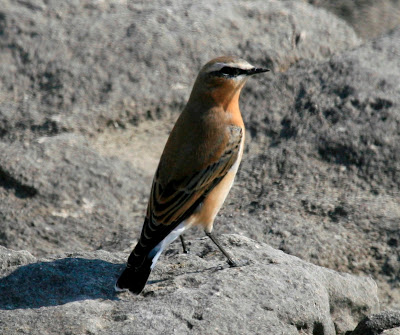 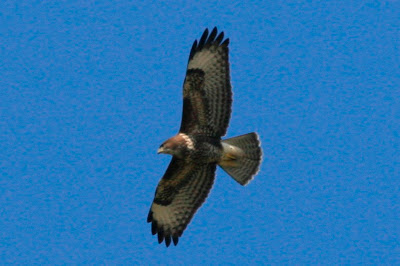 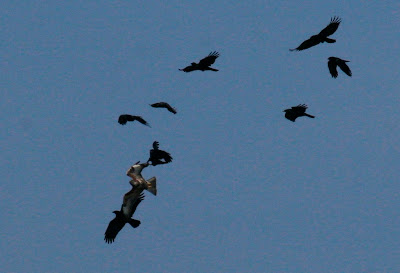 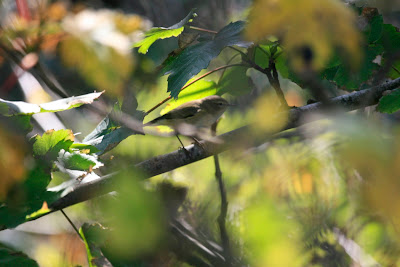 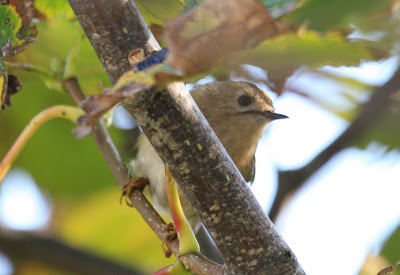 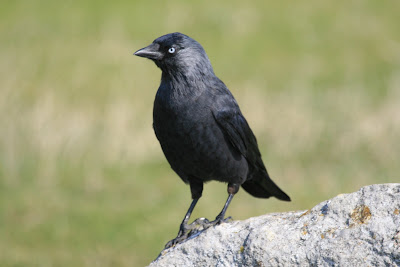 We’ve walked the ease cliffs on the Bill on many occasions, but for some reason had not seen the enormous ammonite impression in some of the exposed rock - a foot across. And having read recently of exposed beaches millions of years old, looked again at some of the rock surfaces - is that an ancient beach? Anyone with geological knowledge please comment. 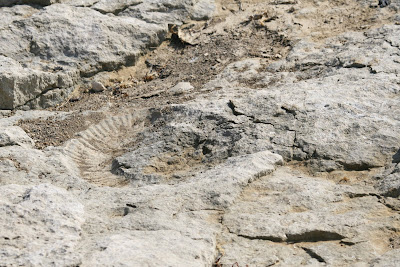 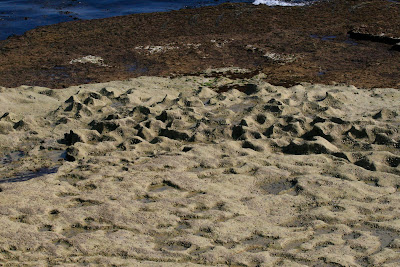 Posted by DorsetDipper at 6:30 PM