Carrying on down river we get to Feakes Lock. This area is the nexus of a number of types of habitat, and forms a small oasis of lowland heaven in mid summer. The river/canal itself has a small tributary just below it, and this area is overgrown with bushes and trees. Beyond is a rough pasture used for horses and rearing pheasants. There is a single large tree on the corner – The Cormorant Tree, so called because it is the single most reliable spot for this species. Opposite the lock is a couple of small rough wet fields with some patches of reeds, and beyond them is the wooded fringe of the grounds of Pishiobury House. Meanwhile behind is an overgrown corner of a field, the field itself, rising toward the railway line, as fringed by a ditch with a few willows and bushes along it. 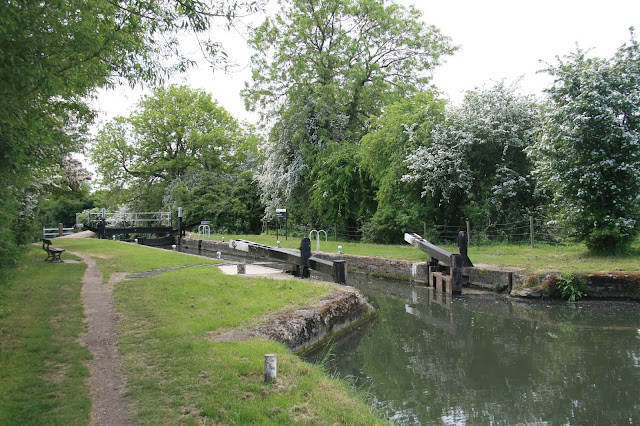 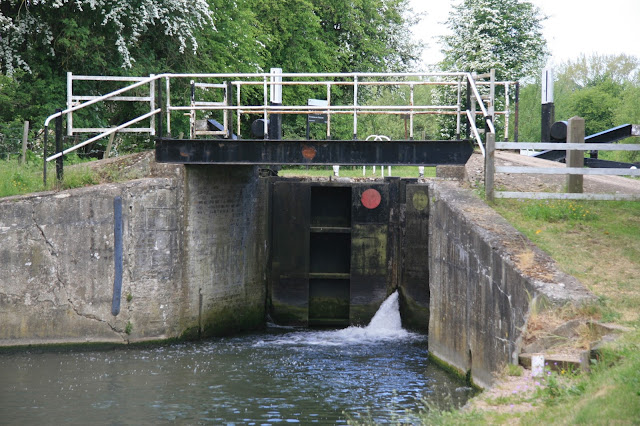 This is my favourite spot on the walk. From here there are Cetti’s Warblers in the reeds and river edge, Grey Wagtail is a feature during summer together with a large number of warblers.  In winter there are thrushes and finches. The wooded corner of the field held a mixed flock of finches during February/March this year, up to 30 Linnets, 20 Goldfinches, a Bullfinch or two and up to 5 Lesser Redpoll, no doubt part of the mini-invasion around this time. There are often Chaffinches, Yellowhammers, the odd Reed Bunting, Song Thrush and Dunnock here too. Further up in the field was a pair of Stonechat on 22nd October with the female seen again on 2nd November. In summer this area is alive with Whitethroats in the field and Blackcaps in the hedges. This area also hosted a Little Owl, seen occasionally hiding in bushes over the summer period but not in either of the winter periods.

Buzzards may be seen anywhere on the walk, but the back of Pishiobury is a favourite spot.

Finally mention should be made of this year's star bird, Black Redstart, on 12th April. First seen in a tree in the field on the Herts side of the lock, it spent about ten minutes hopping around on a log.

Posted by DorsetDipper at 4:29 PM